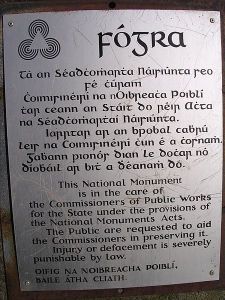 If you search for an Irish translator online to translate from English to Irish Gaelic or vice versa, beware of the results you get from some of the computer generated resluts. While they are getting better, they aren't yet ready to replace a real human Irish or Gaelic translator.

Translating Gaelic, or Irish as it is more commonly known in Ireland, requires the skills and training that translating in any language demands. However, until 2005, there was no way of knowing if the translator you had found was capable of the job.

There are some funny and awful stories of English to Gaelic translation going horribly wrong. A sign was put up on a busy Dublin street a few years ago with 'Féach ceart' on it. What was intended was 'Look right'. What was translated actually means 'Look correct.' Don't know who the Irish translator was on the job but it was embarrassing for the Dublin City Council.

And it pains me to think how you correct that badly translated Gaelic tattoo! So take care and pay for an accredited Gaelic translator if you want to be quite sure of something that's accurate. Have a look at my other Irish translation tips.

Each Irish Translator should now reach a level of competence which will allow them to look for work in the Irish public sector and elsewhere. The certification qualifies candidates to work as both an English to Gaelic translator and Gaelic to English translator.

Below is a list of accredited Irish translators. I have taken and edited this list from Foras na Gaeilge. I have added links for email addresses and eliminated certified translators who do not have contact details. Some on the list still offer just phone or email address but not both which is a bit inconvenient.

I suspect that in a small number of cases the email addresses provided may no longer be valid but if you have difficulty getting a response from any, let me know and I will delete them from this Irish translator list. I would equally be glad to hear about those you did hear from and were happy with the service, so that we can let others know.

Some of the Gaelic translators on the list may have a number beginning with 048. These are based in the North of Ireland and can only be reached on this number from the Republic of Ireland. Use the alternative provided if calling from anywhere else.

Make sure to look at our Irish Translation tips page for advice on contracting the services of an accredited Irish Gaelic translator. 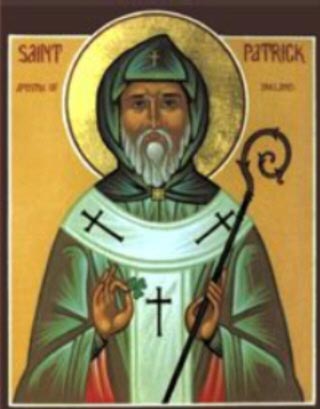