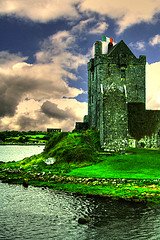 Gaelic Sayings and Gaelic proverbs are really so full of popular and traditional wisdom. As I say on our Famous Irish sayings page, they help you understand how Irish people think and what they value in each other.

I have a friend who used to collect sayings and proverbs from other countries. He liked to compare them and look for common ground and differences. It was remarkable how many cultures shared many of the same values but not necessarily the same emphasis.

While not all of these sayings in Gaelic on this page are as popular as they may have once been, they give you some idea of how Irish people think about things. Qualities like genorosity, humility are valued and the company of others savoured. On the other hand, boasting and stinginess are frowned upon at best. Nonetheless, there is great understanding shown to the weaknesses and faults of people. And that holds true in Irish culture today.

One of the great Irish heroes of recent decades was Paul McGrath, a phenomenal soccer player who could barely put two words together in front of a camera, such was his humility and shyness. Despite his huge personal problems, Mc Grath remains a national treasure. On the other hand, Irish people took a certain pleasure when a politician, who boasted of running three houses on national television, got his comeuppance for suspected corruption a short time later. It's just the Irish way. We don't like anybody to lose the run of themselves! I think that comes through in the clever sayings below.

And if you haven't already done so take a look at our Famous Irish Sayings page which includes some of the best known Irish Gaelic sayings. 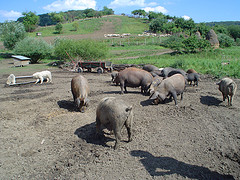 "It's the quiet pig that eats the meal."
Gaelic Proverb
-photo courtesy of
Aleksander Dragnes 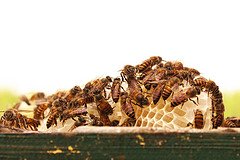 "Three things that are difficult to understand; the mind of a woman, the work of bees and the coming and going of the tide." Gaelic Saying -photo courtesy of Kumaravel 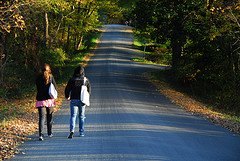 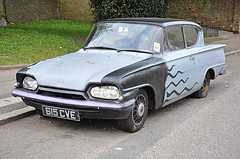 "Buy a bad thing and be left with nothing.
Gaelic Proverb
-photo courtesy of
Ben Sutherland

We have also put together a huge list of Irish blessings and Irish Toasts which are a must.

The Irish way with words extends to curses. Check out the power and humor of Irish Curses, not always for the faint-hearted.